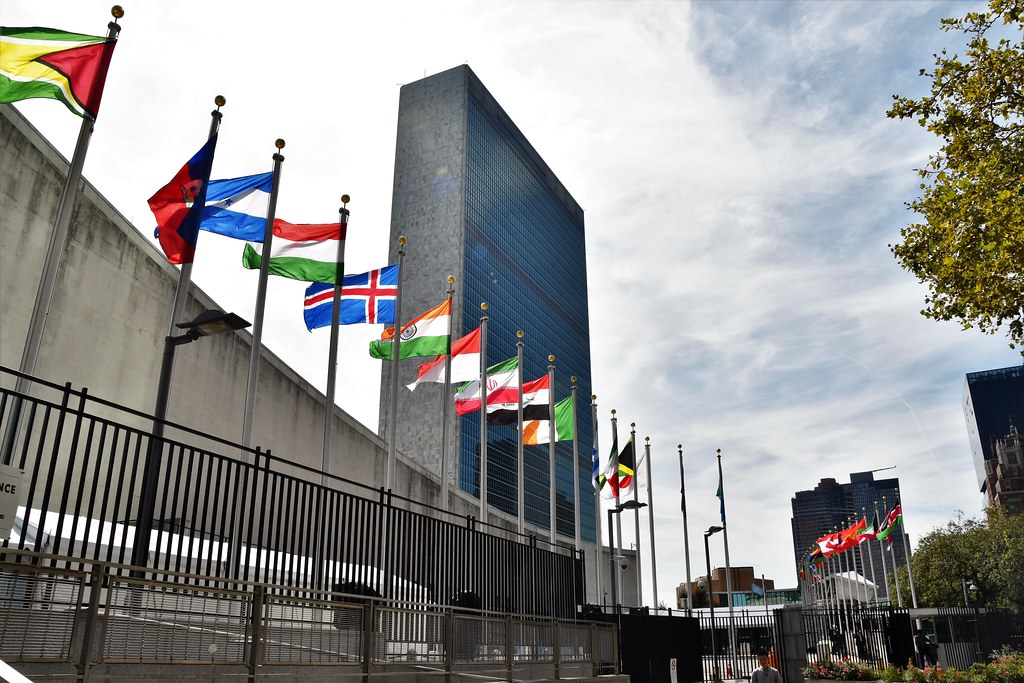 New York, 25 September 2019 - In the margins of the 74th United Nations General Assembly, the World Health Organization, together with the Permanent Mission of Uruguay to the UN, organized a high level discussion on : “Political leadership and accountability on noncommunicable diseases (NCDs) and mental health: Enabling healthier lives and wellbeing”, shedding light on the need for even stronger political leadership and commitment of Member States in addressing NCD’s.

In 2015 the United Nations presented the blueprint to achieve 17 goals for Sustainable Development by 2030, underscoring the inextricable links between sustainable development and the attainment of healthy lives and wellbeing for all. In doing so, Governments committed to achieving targets on universal health coverage in all countries, to reduce premature deaths from NCDsamong young people, and to promote mental health and well-being.

The meeting (now available on UN Web TV) aimed at discussing the role of political leadership in achieving the SDG 3.4, as well as at presenting success stories of Member States that have already laid the foundation in tackling NCDs.  Dr Svetlana Akselrod, Director, WHO Global Coordination Mechanism and UN Inter-Agency Task Force on NCDs, highlighted the importance of learning by examples of countries such as Uruguay and Oman. “Our platform gives us a great opportunity to provide Member States with examples of success stories, through which Governments can share their know-how in scaling up efforts in the prevention and control of NCDs with other countries that share the same vision and are committed to take national leadership on NCDs.” – she added.

The world is seeing the first promising signs at the global level of improved health outcomes for NCDs since the first High-level Meeting of the UNGA on NCDs in 2011. However, overall global progress remains insufficient. Therefore, Heads of State and Government, across a range of ministries and departments, should oversee the process of creating ownership at the national level to intensify efforts during the next 3 to 5 years to attain SDG target 3.4 on NCDs and mental health. This requires establishing or strengthening the existing national multisectoral and multi-stakeholder mechanism for dialogue and engagement across different sectors and stakeholders that have a bearing on NCDs.

Uruguay recognized that political leadership and involvement have a fundamental role in addressing social, economic and environmental determinants of NCDs cross sectorally. During his address at the meeting Jorge Basso, Minister of Public Health of Uruguay, shared that behind their success that led to obtaining sustainable results lies the agreement between parties, as well as collaboration with different stakeholders, adding that “Response to the NCD’s should be implemented in all public policies. It is important that the state has the role of generating comprehensive policies and regulation in addressing the (NCD) risk factors.”

New workplan for multisectoral and multistakeholder action: WHO’s Global Coordination Mechanism on the Prevention and Control of Noncommunicable Diseases 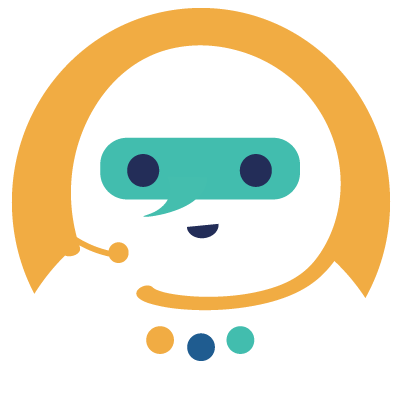