Countdown to 2030 WHO report on global trans fat elimination 2020

Responding to noncommunicable diseases during and beyond the COVID-19 pandemic

Responding to NCDs during and beyond the COVID-19 pandemic describes why strong action on NCDs must be an integral part of the COVID-19 response, recovery and building back better and steps that should be taken immediately and in the longer term.

Palliative care is an approach that improves the quality of life of patients (adults and children) and their families who are facing problems associated with life-threatening illness. It prevents and relieves suffering through the early identification, correct assessment and treatment of pain and other problems, whether physical, psychosocial or spiritual.

Addressing the challenge of NCDs and road safety requires national and city authorities to work closely together. This report is a call for city leaders to rise to the challenge and show the world how local action can help solve global health problems.

Mental health and psychosocial considerations during the COVID-19 outbreak

WHO and public health authorities around the world are acting to contain the COVID-19 outbreak. However, this time of crisis is generating stress throughout the population. The considerations presented in this document have been developed by the WHO Department of Mental Health and Substance Use as a series of messages that can be used in communications to support mental and psychosocial well-being in different target groups during the outbreak.

This report focuses on the future, drawing on experiences from past NCD Child workshops and small grants. It explores the potential for increased collaboration between the health and education sectors, as key drivers of the response to non-communicable diseases (NCDs), to build a framework for future policy advocacy to address NCDs in children, adolescents, and young people.

Policy Brief of the UN Secretary-General: A Disability-Inclusive Response to COVID-19

The global crisis of COVID-19 is deepening pre-existing inequalities, exposing the extent of exclusion and highlighting that work on disability inclusion is imperative. People with disabilities—one billion people— are one of the most excluded groups in our society and are among the hardest hit in this crisis in terms of fatalities.

The World Health Statistics 2020 summarizes recent trends in life expectancy and reports on progress towards the main health and health-related Sustainable Development Goals (SDGs) and associated targets. It also assesses the current availability of those data, and describes how WHO is supporting countries to improve health information systems and global health security. The 2020 edition also includes four indicators (relating to poliomyelitis, hypertension and obesity in adults and school age children) from the Thirteenth General Programme of Work 2019−2023 (GPW13).

This new HEARTS – D module on Diagnosis and management of type 2 diabetes complements and expands the diabetes section of the HEARTS Technical Package developed for use in primary health-care facilities to improve cardiovascular health. This module brings together WHO guidance on diagnosis, classification and management of type 2 diabetes in one document. It is aligned with the WHO Package of Essential Noncommunicable Disease Interventions in Primary Health Care (WHO-PEN) and can be used independently or in conjunction with the other modules of the HEARTS technical package.

Strategic preparedness and response plan for the new coronavirus

This strategic preparedness and response plan outlines the public health measures that the international community stands ready to provide to support all countries to prepare for and respond to COVID-19.

A guide to preventing and addressing social stigma for governments, media and local organisations working on the new coronavirus disease (COVID-19).

Published by: IFRC, UNICEF, WHO 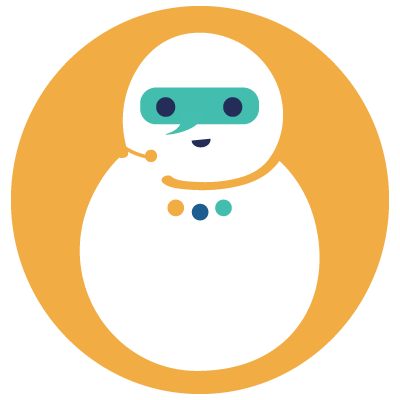